Wow, where to start!? From the first time I met Avi, I could tell he was an honest person because he actually brought up the idea of purchasing IKEA kitchen cabinetry as a cost effective alternative, which I had good experience with in the past, and had always been scoffed at by other GC’s for even contemplating. So from that moment on I had a feeling I had found “my guy”. In fact, after finding them on Angie’s List, they were the only quote I ever got and the only company I ever interviewed/met with. I am familiar with residential construction costs having previously having homes remodelled, as well as overseeing construction projects at my job, and upon the intial quote for just the kitchen remodel, I knew that it was a reasonable quote. This project was extensive. Moving walls and opening up the kitchen/living room/dining area into one large space, adding a 16 foot pocket door, entire home flooring, recessed lighting, all new interior and exterior doors & windows, new electrical panel, plumbing, interior and exterior painting, tankless water heaters, exterior hardscape and landscaping, five new bathroom remodels, fireplaces, etc. etc. You name it, other than the roof and AC, it was replaced. Avi’s crew was courteous and professional, always came when they said they would, and left the workplace clean and organized. They also mitigated dust and noise as best they could. We started on May 14th (the day after my birthday) and finished Nov 23rd (the day before Thanksgiving), so easy dates for me to remember. They worked 6 days a week to get it done quickly, as we continued to live in the house during the remodel, and have two small children, so time was of the essence for us. Of course small issues arose during the remodel and after, as is to be expected for a project so big, but Avi was always reasonable and timely in addressing them. The owner, Omri (aka Mike) would stop by occasionally to see how the project was going and gave a couple great design tips. Can’t say enough good things about Greenworks or Avi 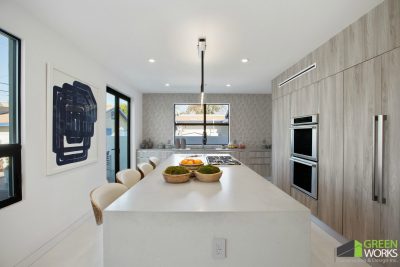 What a New Home Addition by GreenWorks Can Do for Your Los Angeles Home
May 22, 2019 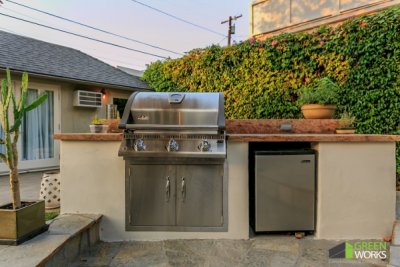 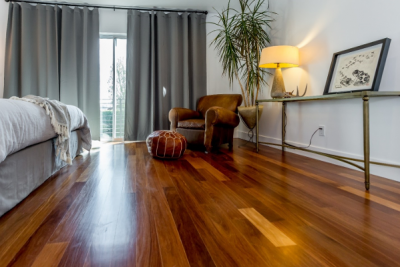